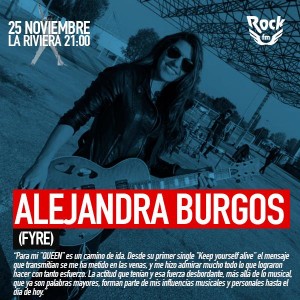 «Rock Fm» has organized in Madrid a tribute for Freddy Mercury and Queen in La Riviera on 25th November, 2016. There were a lot of artists from all over the world who had made the concert so amazing, giving crazyness to the people, and they se dtil aski for more … Some of the artists who have been there were Rafa Blas, Molly, Los Zigarros, Alba Fernandez, Belén Arjona, Barbara Black, Aurora Garcia, Pau Monteagudo, Mart, Daniel Gómez, among others.

Alejandra had the pleasure to sing «Crazy little thing called love» and «Hammer to fall», which you can already see and listen on You Tube. All the musicians sang together At the end «We are the Champions», such a very emotional ending that has left the doors open with a lot of desire for a next great spectacle.

An influence far beyond music. Of course, all the great currents of the 90s, grunge, punk rock or brit pop, completely turned their back on Queen. Until well into the 2000s no groups emerged that clearly drank from their influence as Muse, Radiohead, Franz Ferdinand, Keane … Even Lady Gaga got that name for ‘Radio Ga Ga’! And now finally comes the recognition of one of the greatest groups of all time whose influence goes far beyond the musical.

And the best: it’s discovery by new generations, who do not give credit to Queen to have things like ‘Keep Yourself Alive’, ‘Fat Bottomed Girls’, ‘Tie Your Mother Down’ or ‘Stone Cold Crazy’. Queen T-shirts are even seen at metal festivals like the Resurrection Fest, whose headliner was Iron Maiden this year. Hence there are emerging lots of tribute bands, some that play to disguise themselves and others that play music, some of them quite well (write down Q71 among them). 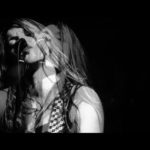 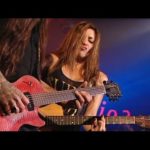 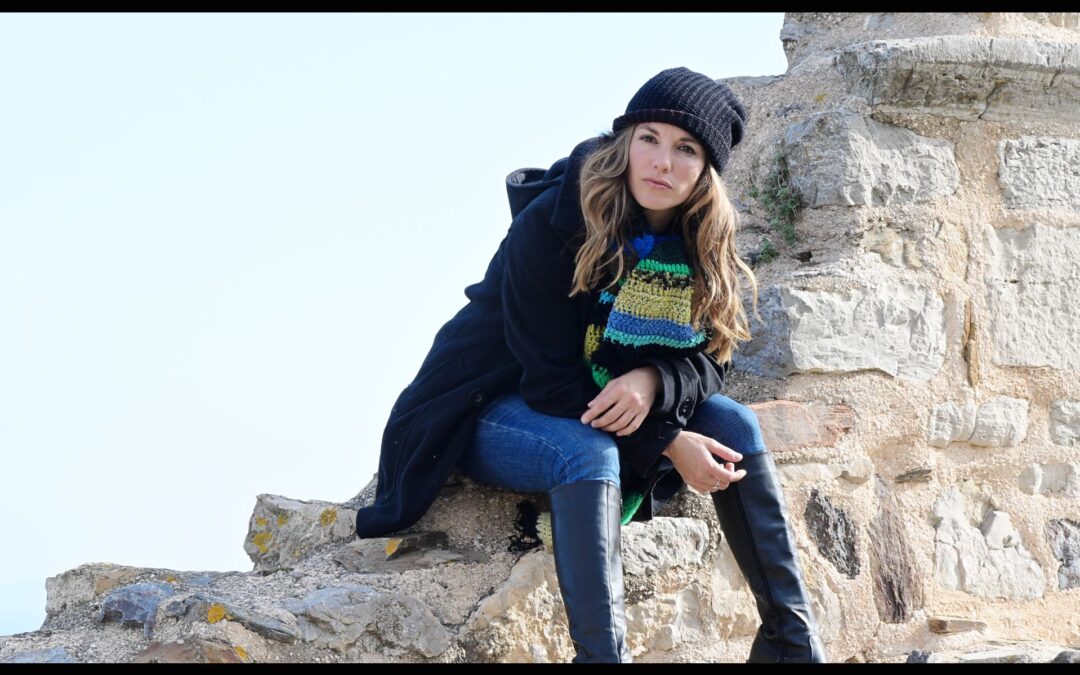 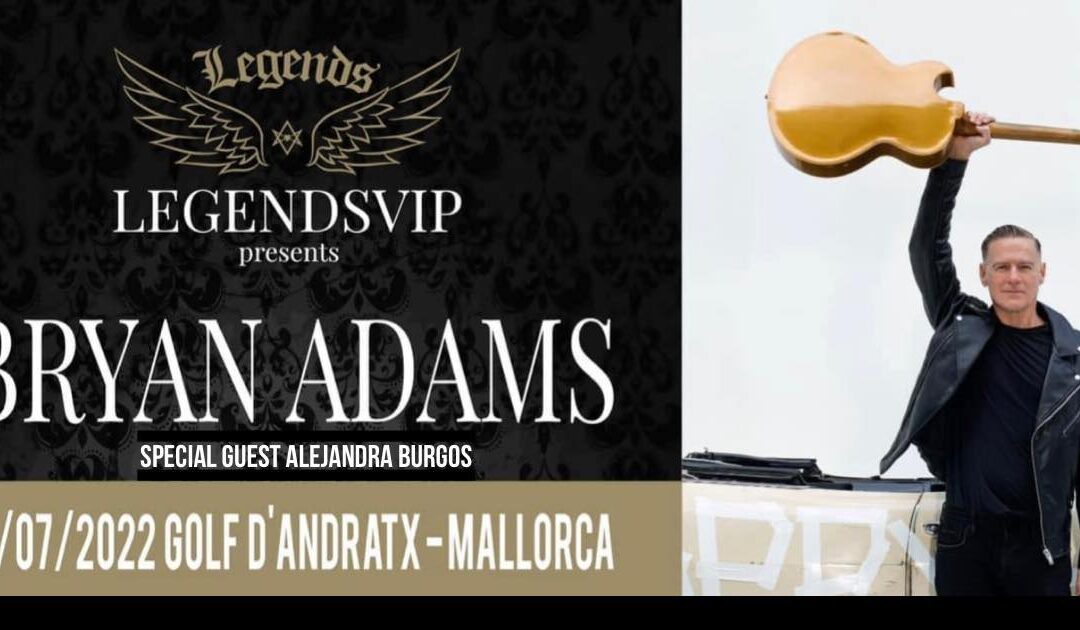 Alejandra Burgos Opening up for Bryan Adams in Mallorca

Noticia
Alejandra Burgos The opening up for the concert of Bryan Adams in Mallorca!!! Sunday 17th July at the Golf Andratx, Mallorca, Illes Baleares. with Yorick Cheveau on guitar and Julien Osty on bass guitar, they will give a Power acoustic concert for the opening. ENGLISH...
END_OF_DOCUMENT_TOKEN_TO_BE_REPLACED
13
Feb
2022 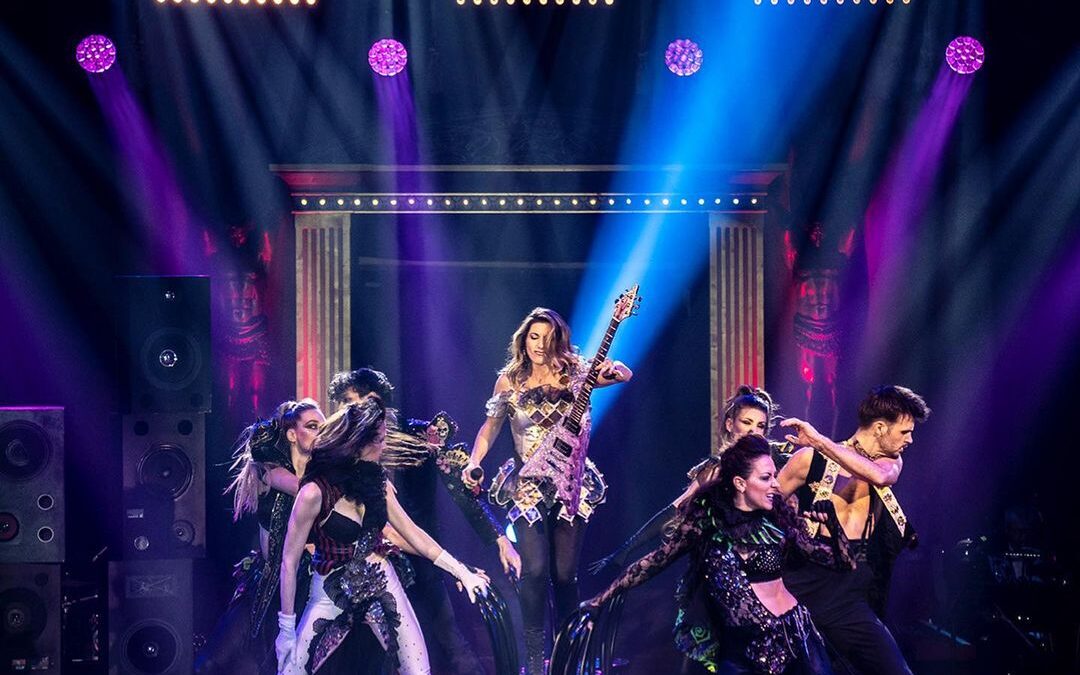 Noticia / Video
Alejandra Burgos Live at Salto Natale Circus in Switzerland (Rolf Knie /Christmas Circus) – I love Rock & Roll (Joan Jet). Amazing experience sharing the Show with such a great artists! Full Version on You Tube Channel – Check it out. Thanks so much...
END_OF_DOCUMENT_TOKEN_TO_BE_REPLACED